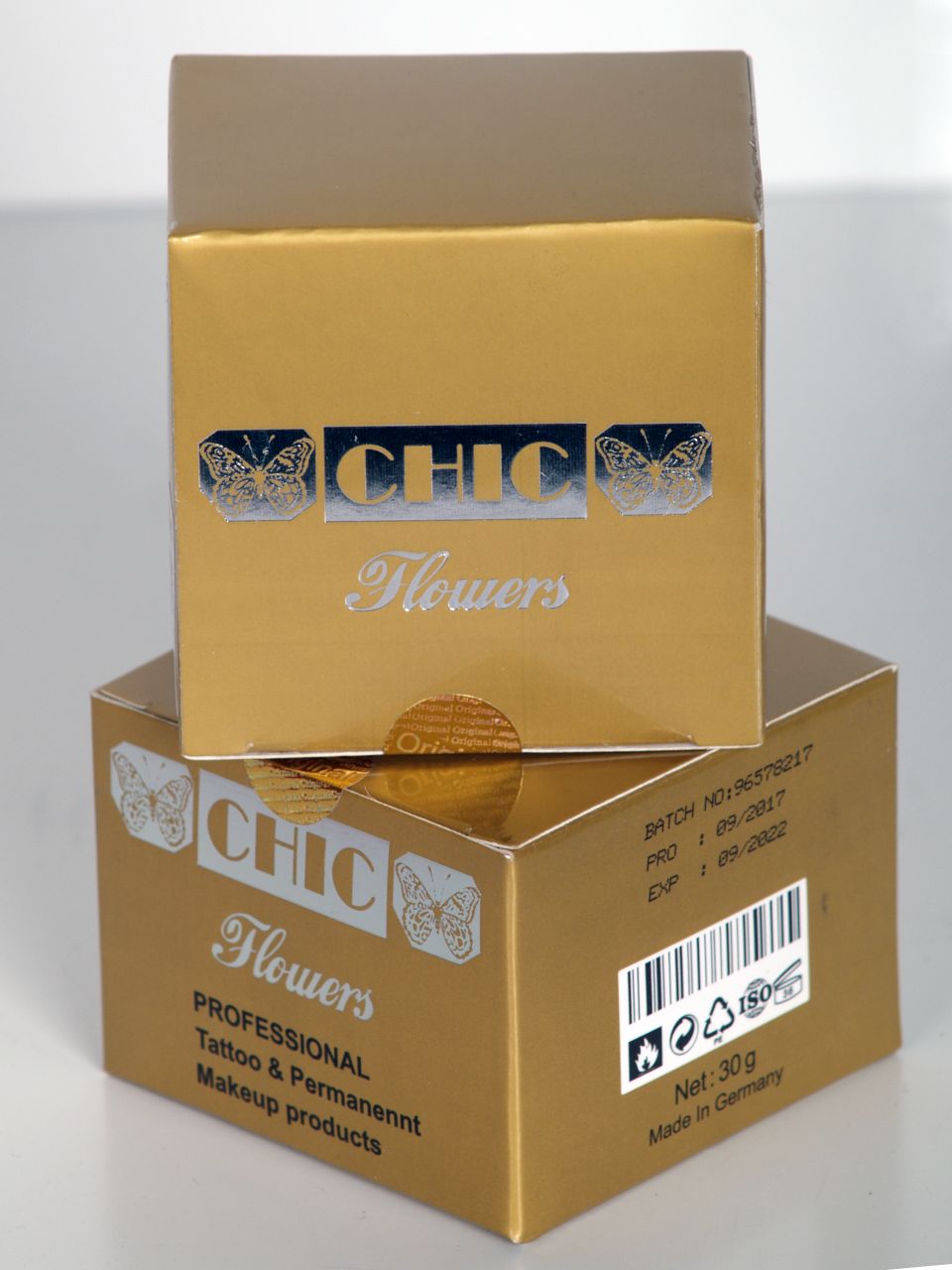 The microblading Chic ink is composed of  95% pure nano-pigment. These pure pigments are semi-solid and gelatin because of their high precipitate. That’s why they are called solid ink.

Microblading is a tattooing technique in which a small handheld tool made of several tiny needles is used to add semi-permanent pigment to the skin. Microblading differs from standard eyebrow tattooing because each hairstroke is created by hand using a blade which creates fine slices in the skin, whereas eyebrow tattoos are done with a machine and single needle. Microblading is typically used on eyebrows to create, enhance or reshape their appearance in terms of both shape and colour. It deposits pigment into upper region of the dermis, so it fades more rapidly than traditional tattooing techniques, which deposit pigment deeper. Microblading artists are not necessarily tattoo artists, and vice versa, because the techniques require different training. 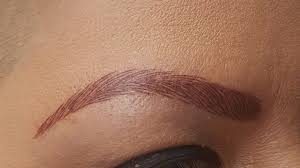 Microblading is a blasting technique. And it needs an interstitial with high ink. Chic Company has succeeded in producing high quality tattoo products using nano technology. 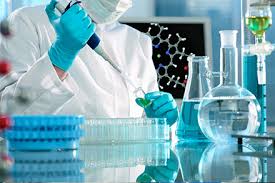 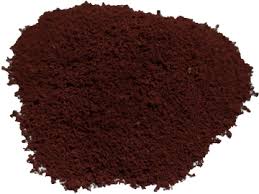 Due to its high concentration of ink, Chic microblading has a long shelf life under the skin. It is estimated to have a shelf life of at least 9 months. In the case of mixing microblading chic products  with original micropigmentation inks, it will last for longer than 12 months. Another excellent feature of microblading chic inks is specific oil and other compounds; that stimulate the growth of natural eyebrows. And this is one of the special advantages of this nano-pigment. This technology is unique to Chic Company.